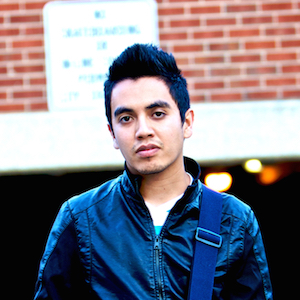 Dave is a musician, engineer and producer based in Chicago. He has performed with many artists both locally and internationally. Raised in Guatemala, Dave started learning guitar at the age of 12. Throughout the years he has studied many genres of music including Blues, Rock, R&B, and Jazz. Dave attended Columbia College Chicago and earned his degree in audio arts and acoustics with concentration in acoustics and sound design. As owner and lead engineer of giraldo recordings based in Des Plaines, Illinois Dave specializes in recording guitars, drums, mixing and mastering. Over the years, Dave has become quite the guitar, amp and pedal enthusiast acquiring a vast amount of gear for recording and live use.